The importance of Fleet Street and Salisbury Square 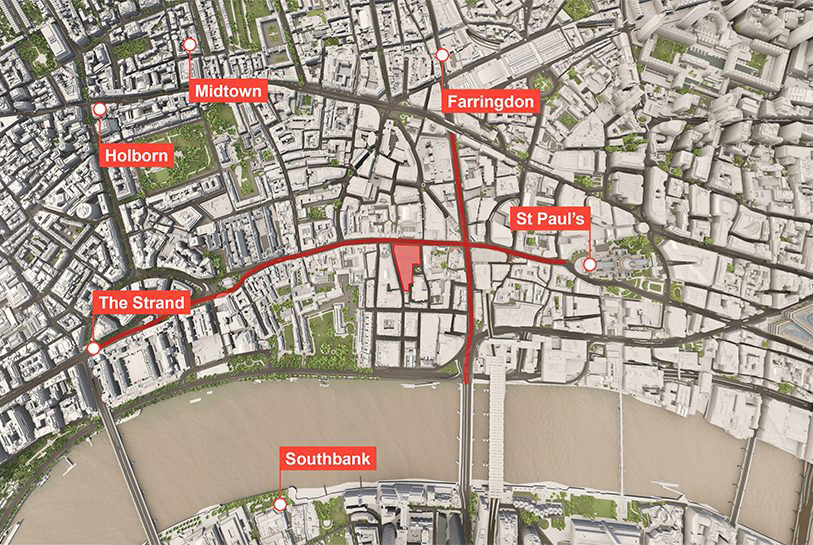 Fleet Street is an ancient part of the City, a link between St Paul’s Cathedral and the river and between the City and Midtown. 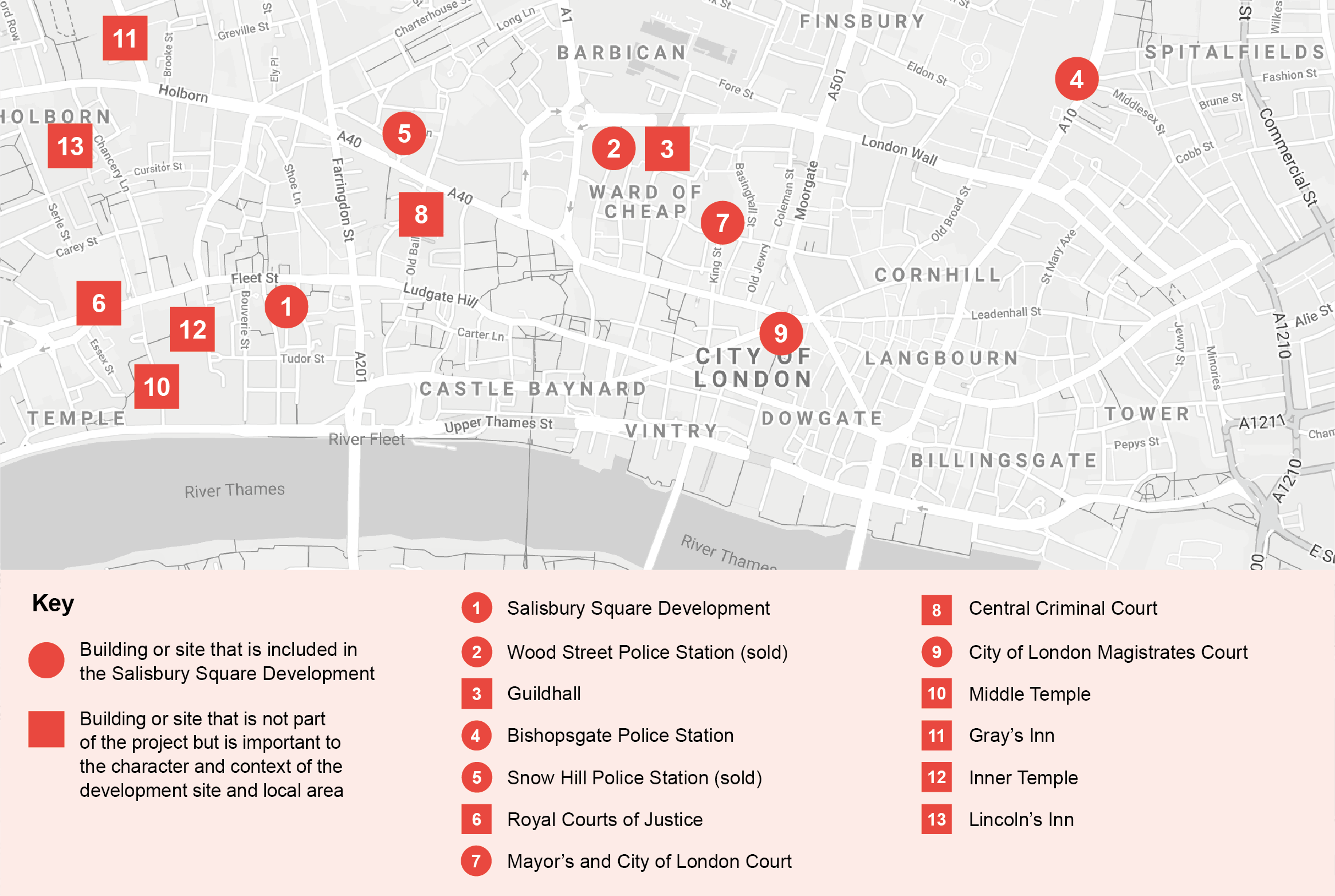 The existing site and buildings.

The City of London is recognised across the world as a vital engine of business and economic growth. Now more than ever, the City needs to invest in its future to maintain its worldwide status.

This part of Fleet Street is an ancient part of the City, a link between St Paul’s Cathedral and the River Thames and between the City and Midtown.

Fleet Street dates to the 12th century when it is believed to have been a site of Christian worship along the Fleet River.

In the 19th century it became the national heart of the newspaper industry before advances in technology led to changing needs. In 2005, Reuters became the last major news organisation to leave Fleet Street.

The site sits at the centre point of an ancient processional route along Fleet Street that links the Palace of Westminster to St Paul’s Cathedral. It is positioned between Fetter Lane and Farringdon Road providing a connection through to Holborn and linking the City to the West End. It remains an important route in modern times, included in processions to celebrate royal jubilees, state funerals and the Lord Mayor’s show.

Reaffirming this historical context is an important part of the Salisbury Square Development.

How was this location selected for the Salisbury Square Development?

A series of detailed feasibility studies have led to the conclusion that this prime location in the heart of the historic Square Mile – already a global centre of justice – presents a fantastic opportunity for a national civic centre. The City of London Corporation already owns the buildings, enabling the creation of a site wide masterplan that can reinvigorate the whole area.

The existing site and buildings

The existing site is made up of a series of buildings and small alleyways extending south between Fleet Street and Tudor Street and between Dorset Rise and Salisbury Court.

The site is currently quite closed off, with Fleetbank House creating a somewhat hostile environment and a physical barrier. 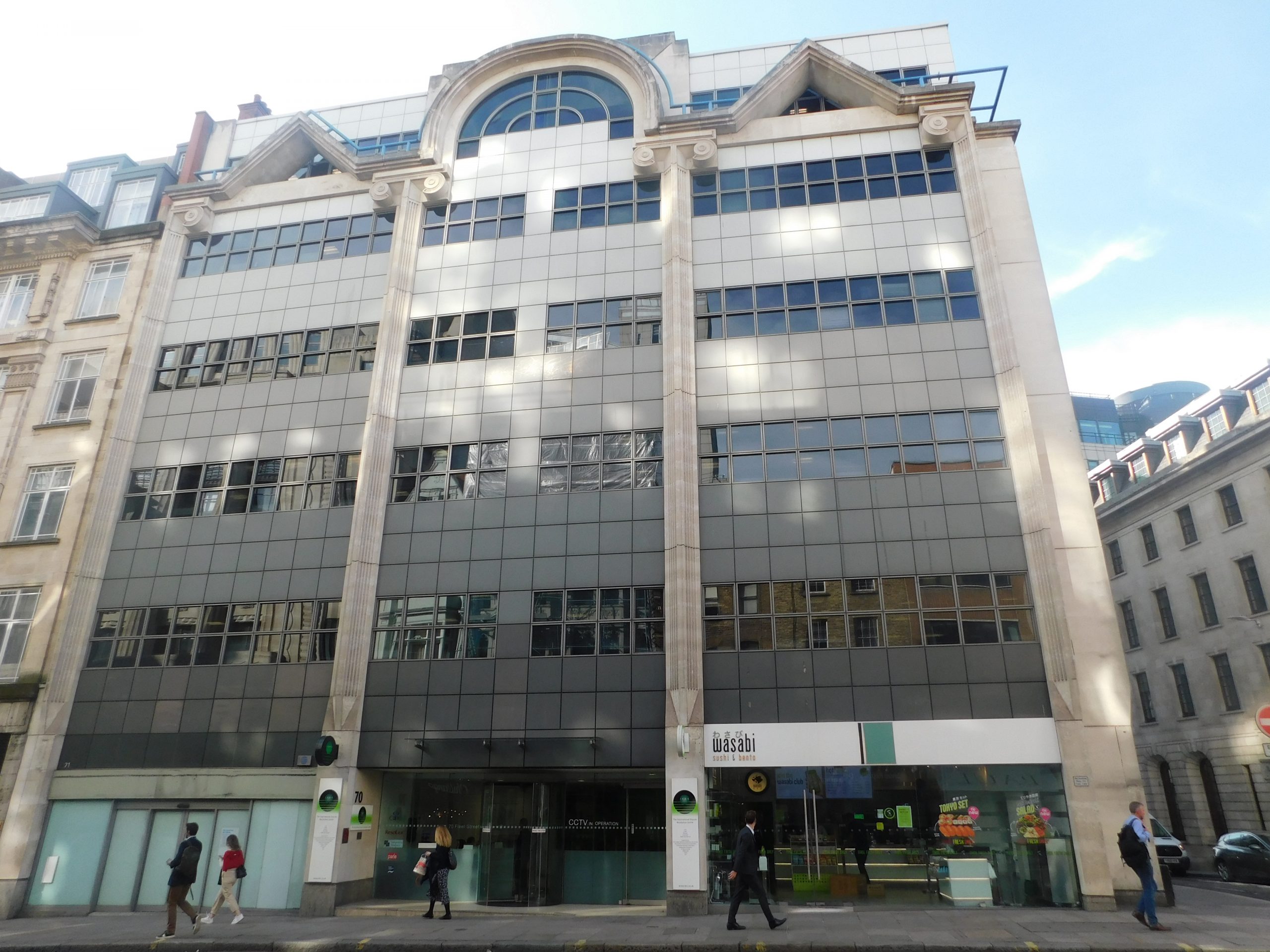 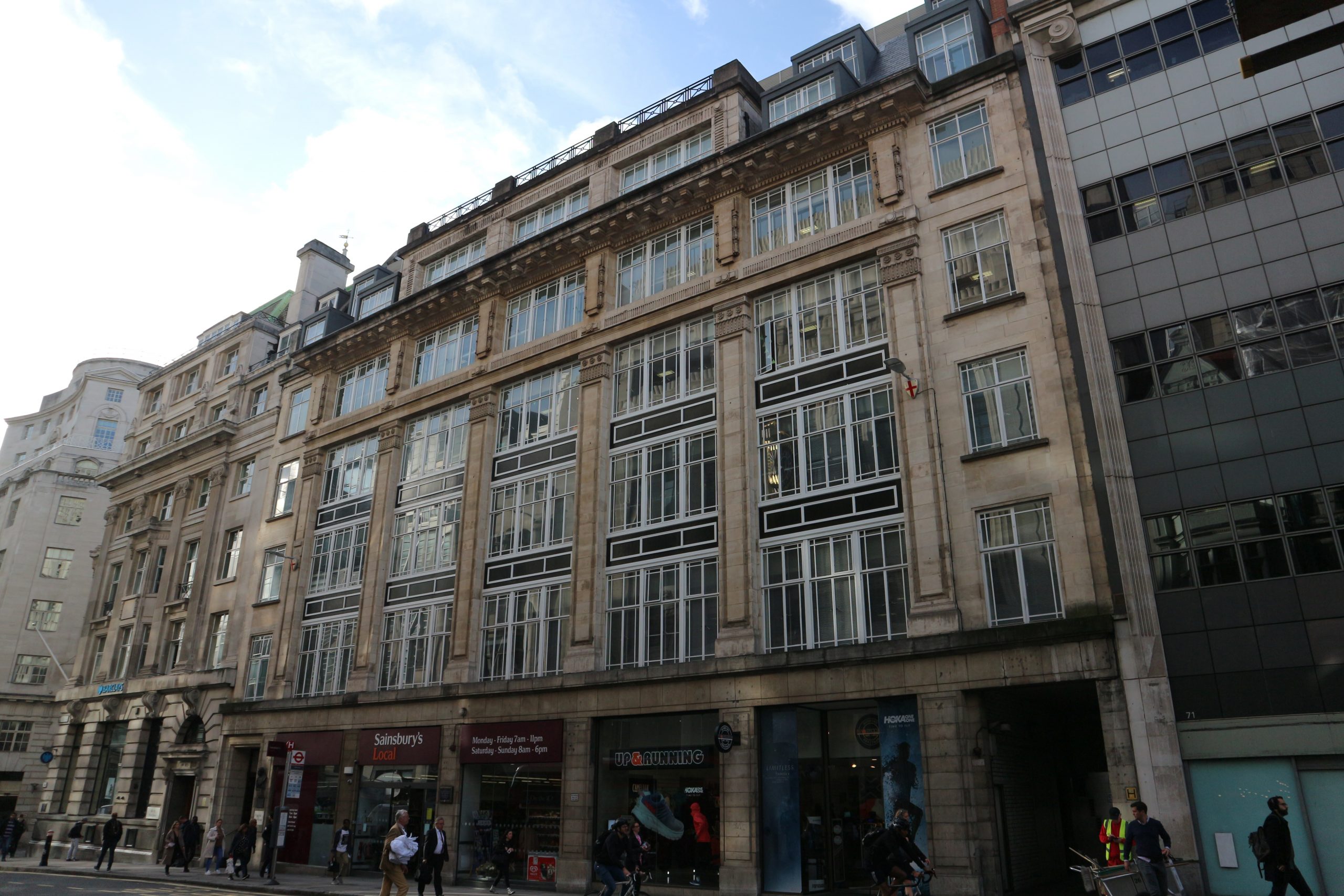 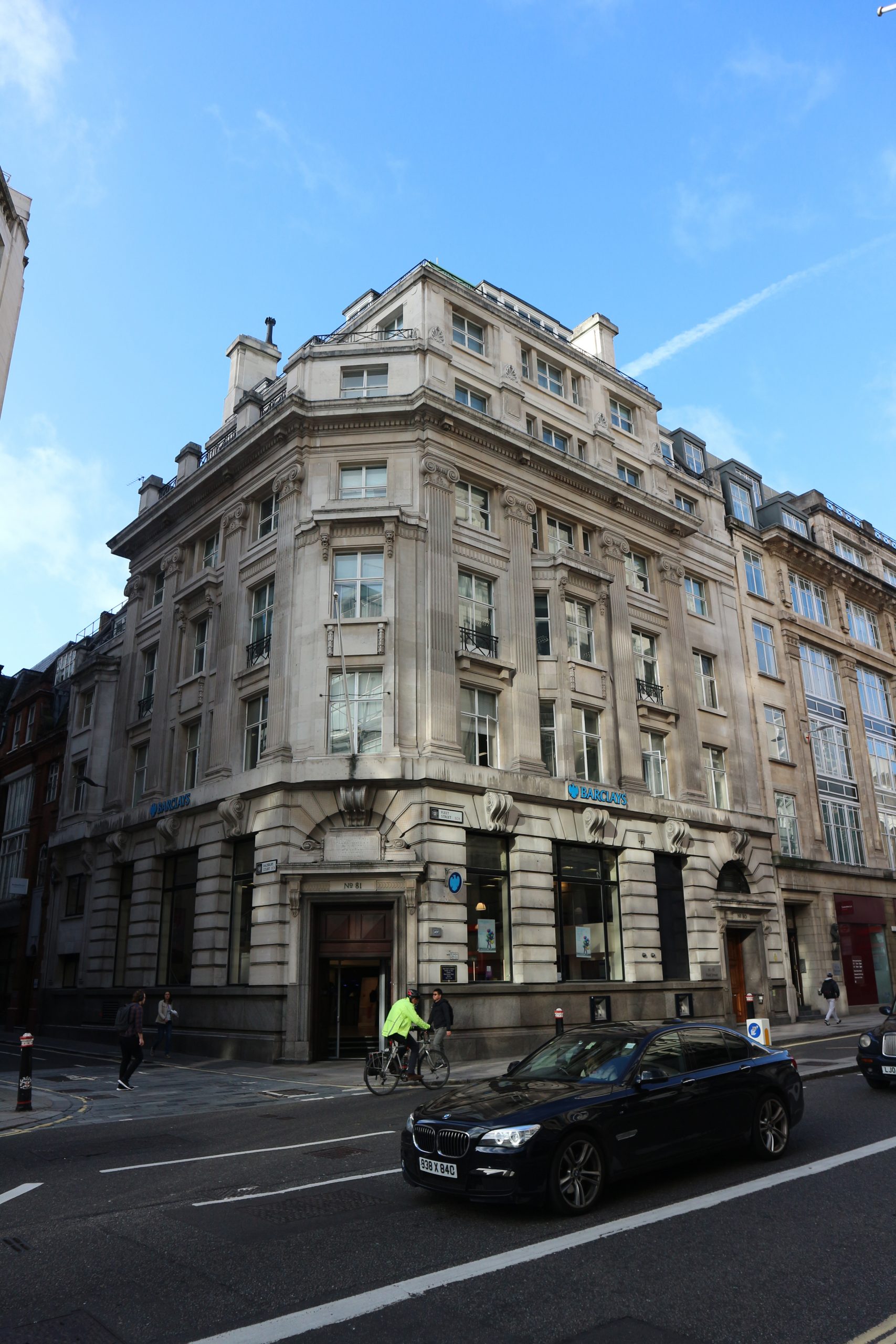 Front and side elevations, 80-81 Fleet Street. 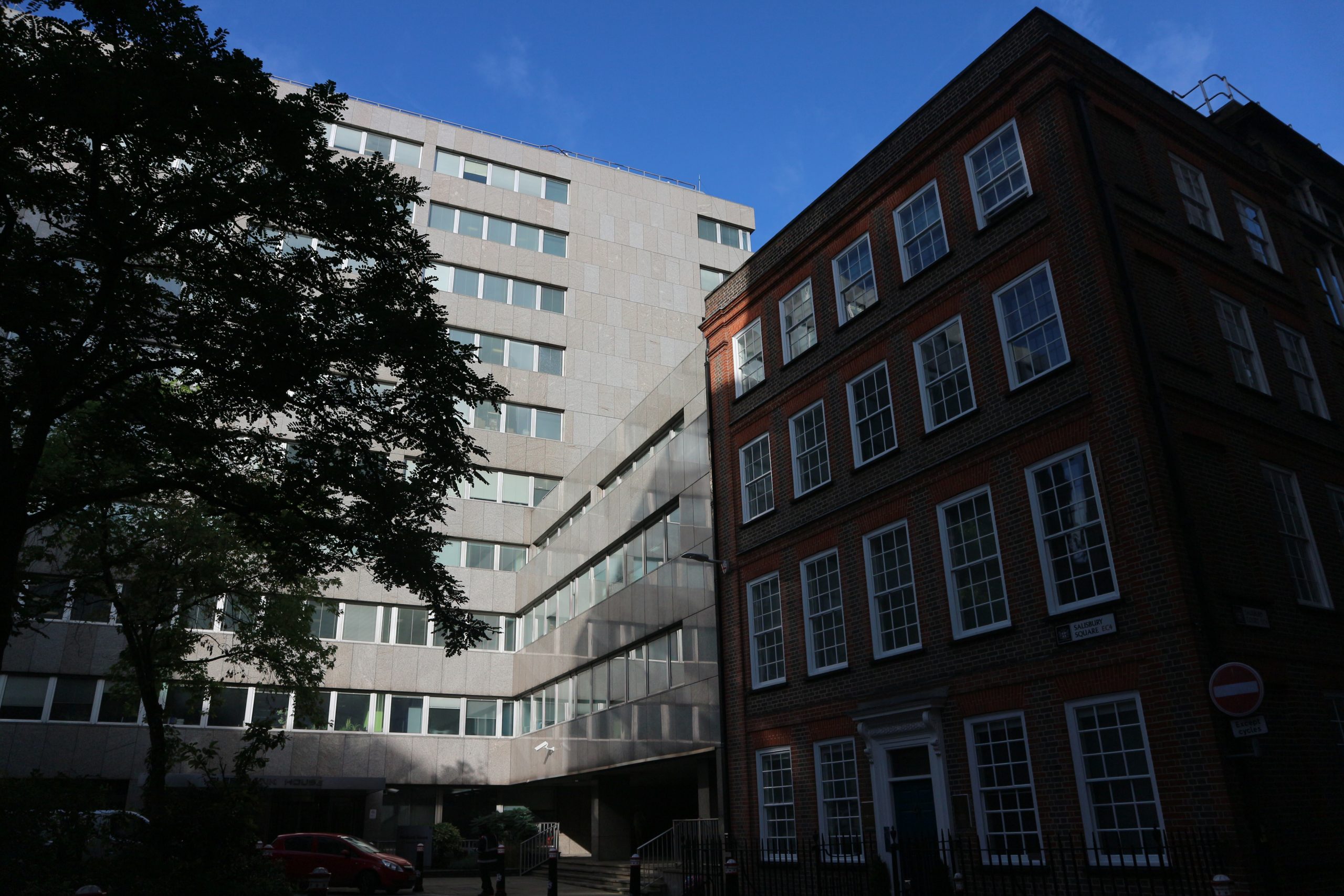 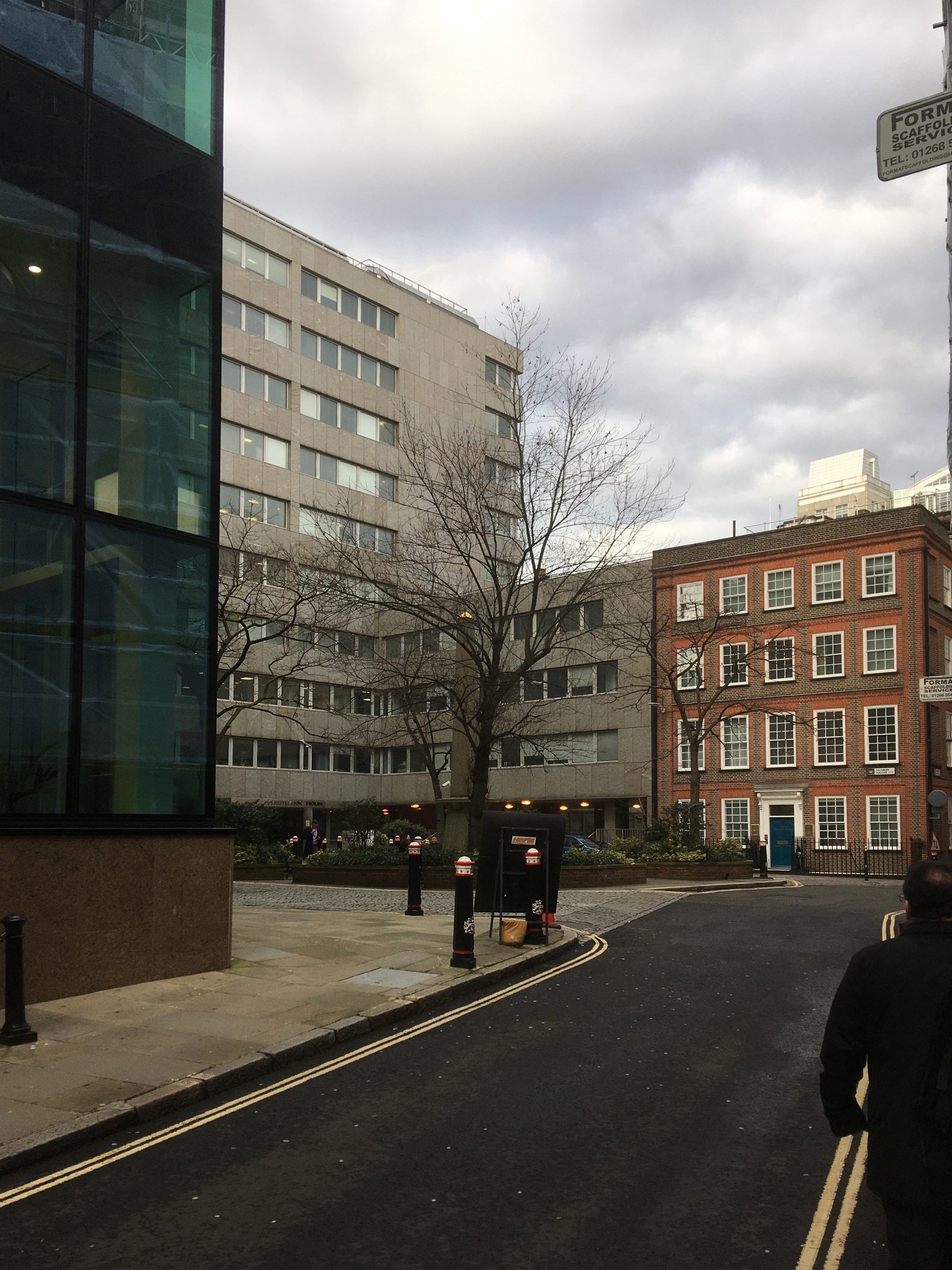 Fleetbank House, built 1970-1975, is no longer fit-for-purpose while the public realm outside the entrance could be greatly improved. 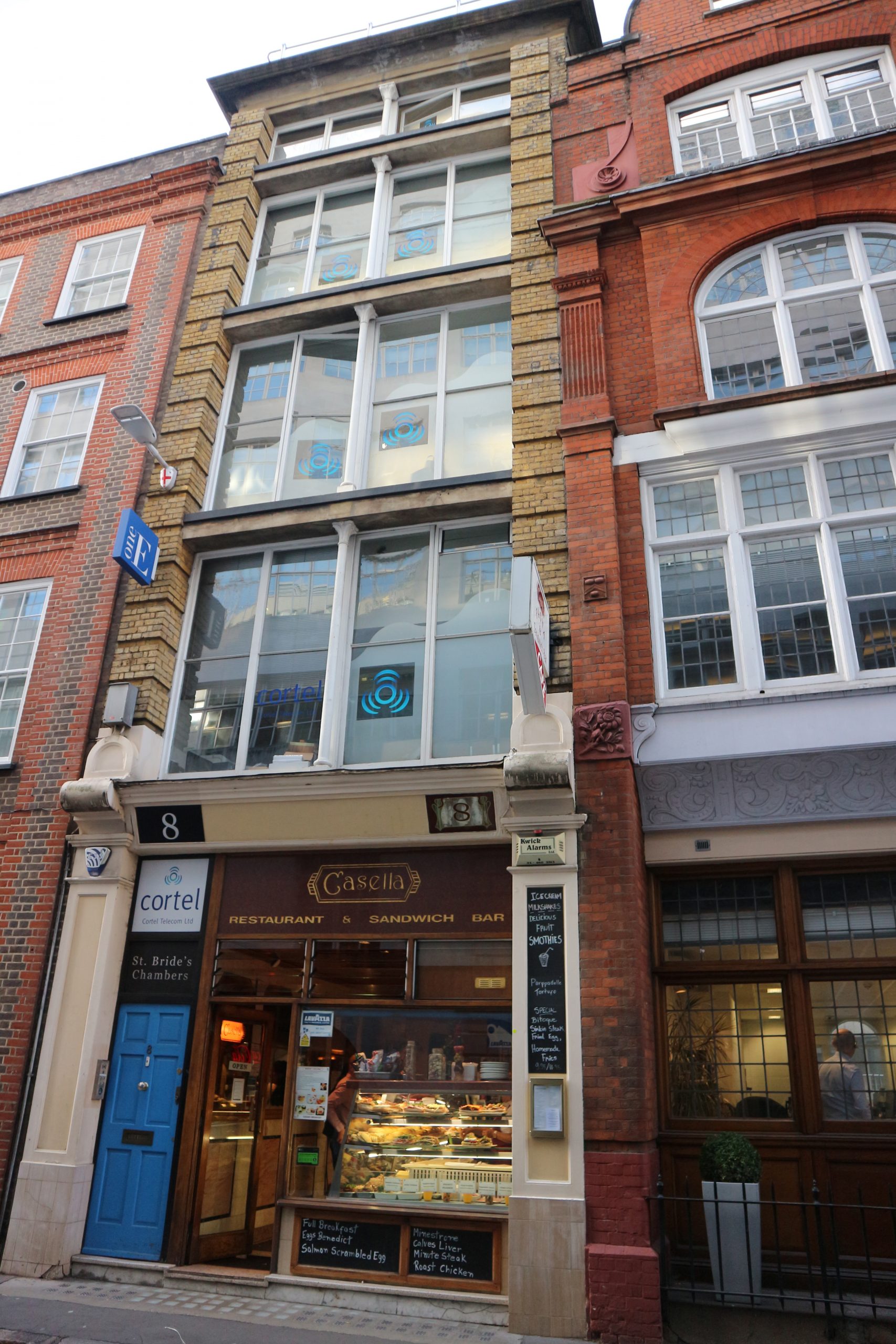 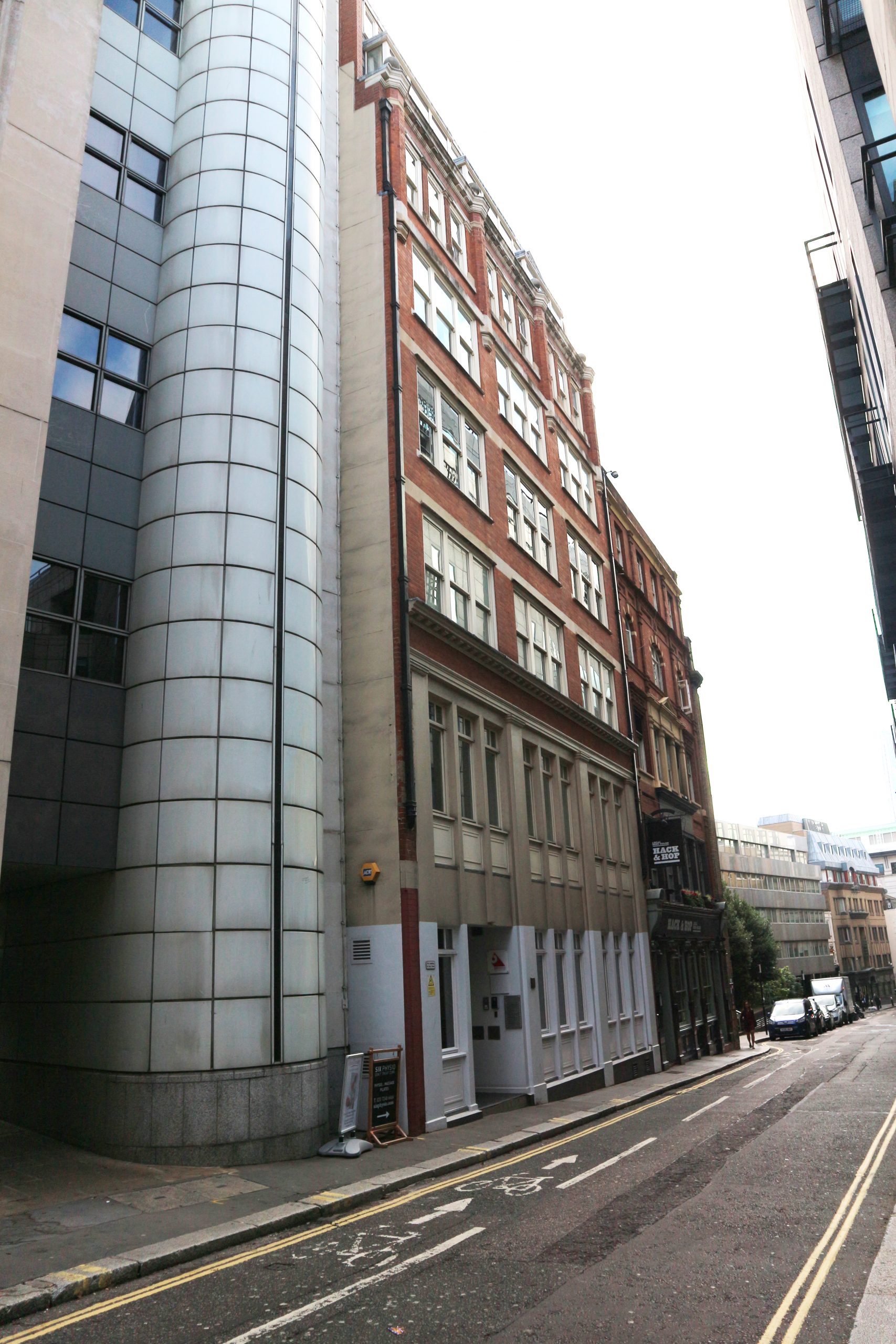 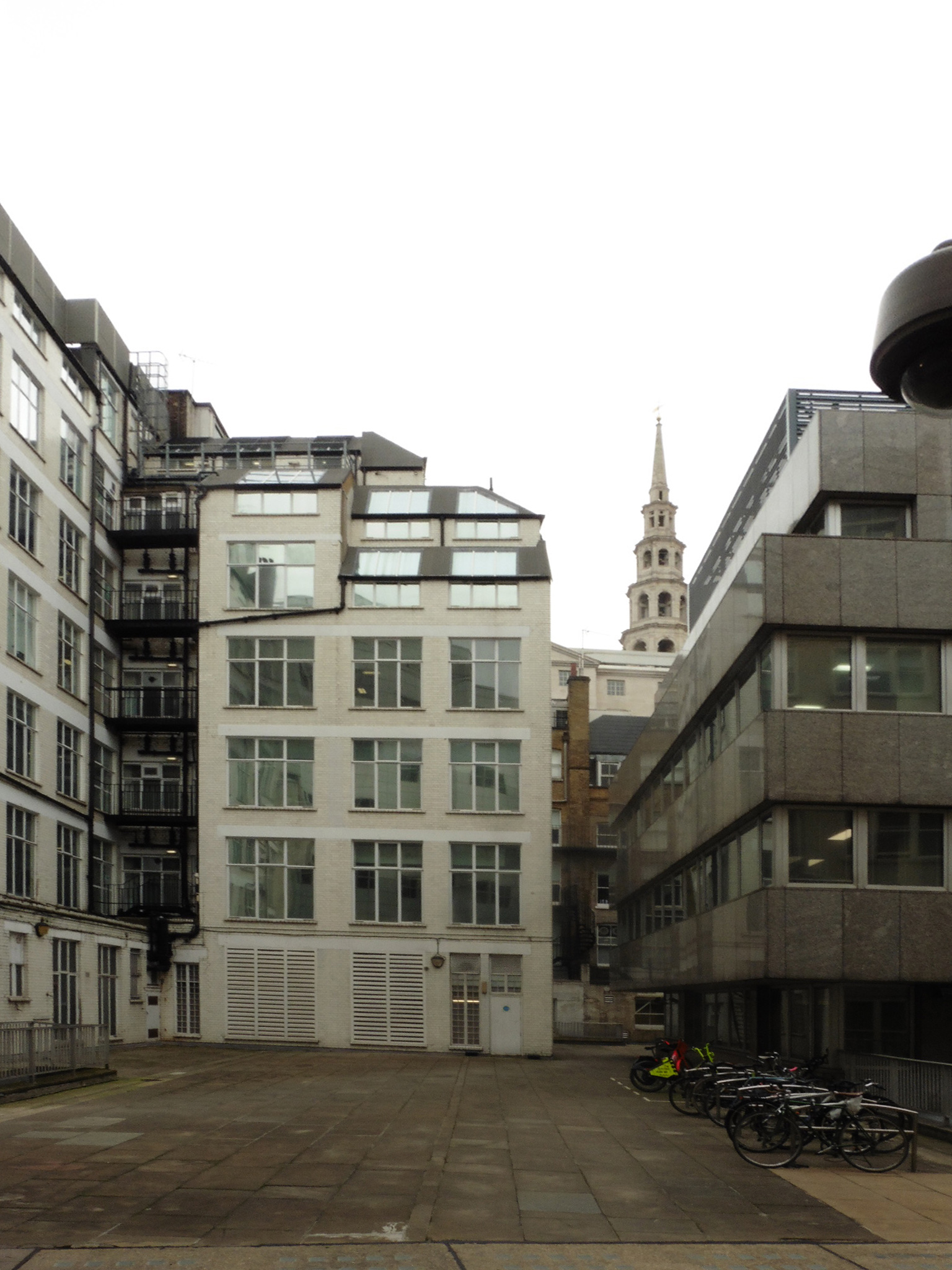 There is a lack of active frontages facing onto Hanging Sword Alley.

HMCTS – a government agency under the Ministry of Justice – is responsible for the administration of criminal, civil and family courts and tribunals in England and Wales and non-devolved tribunals in Scotland and Northern Ireland. It works with an independent judiciary to provide a fair, efficient and effective justice system. Its new building in the City  will be a national asset for HMCTS. It willalign with its objective to simplify processes, bring new technology and modern ways of working and widen access to the justice system. 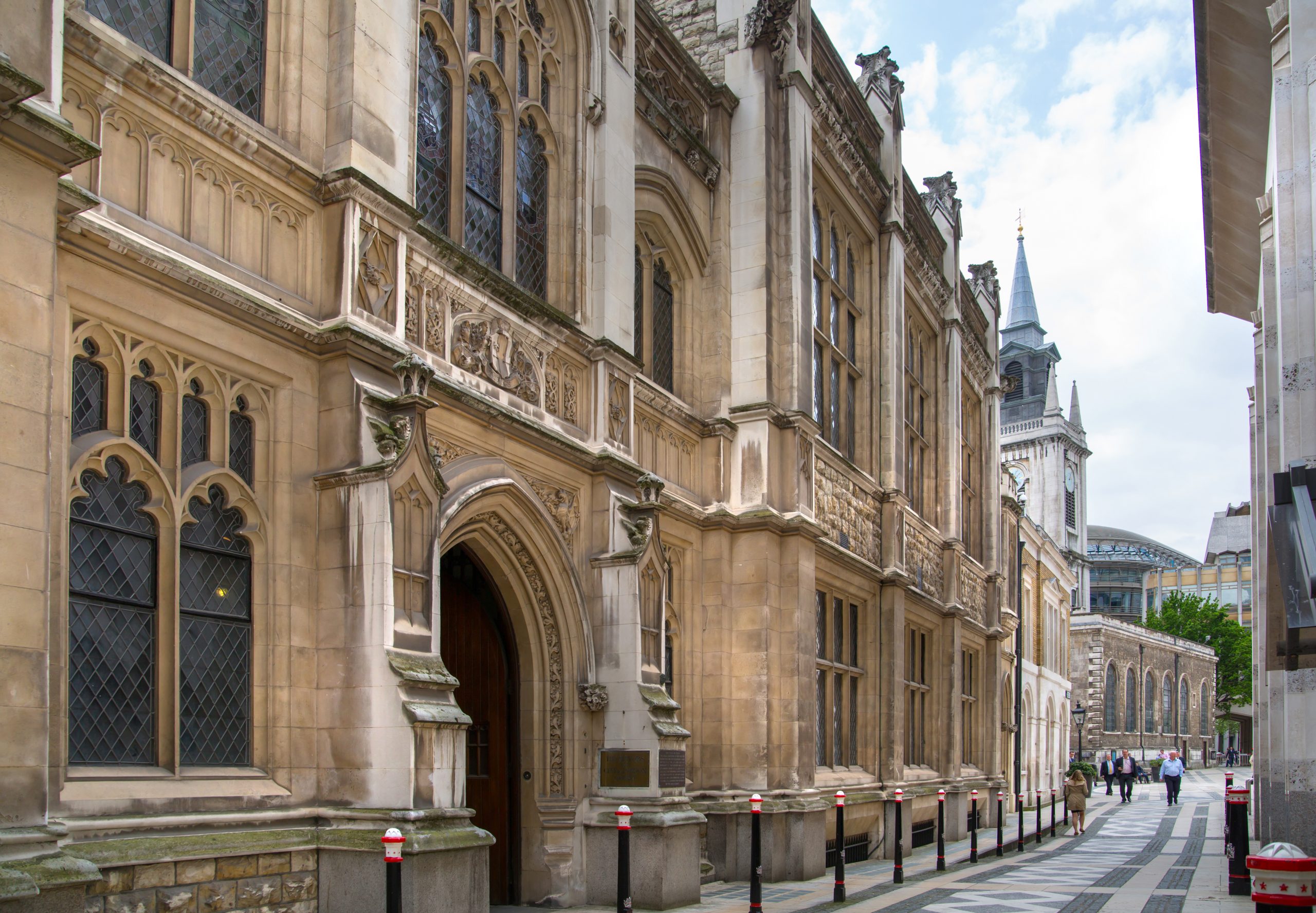 The current Mayor’s and City of London Court. 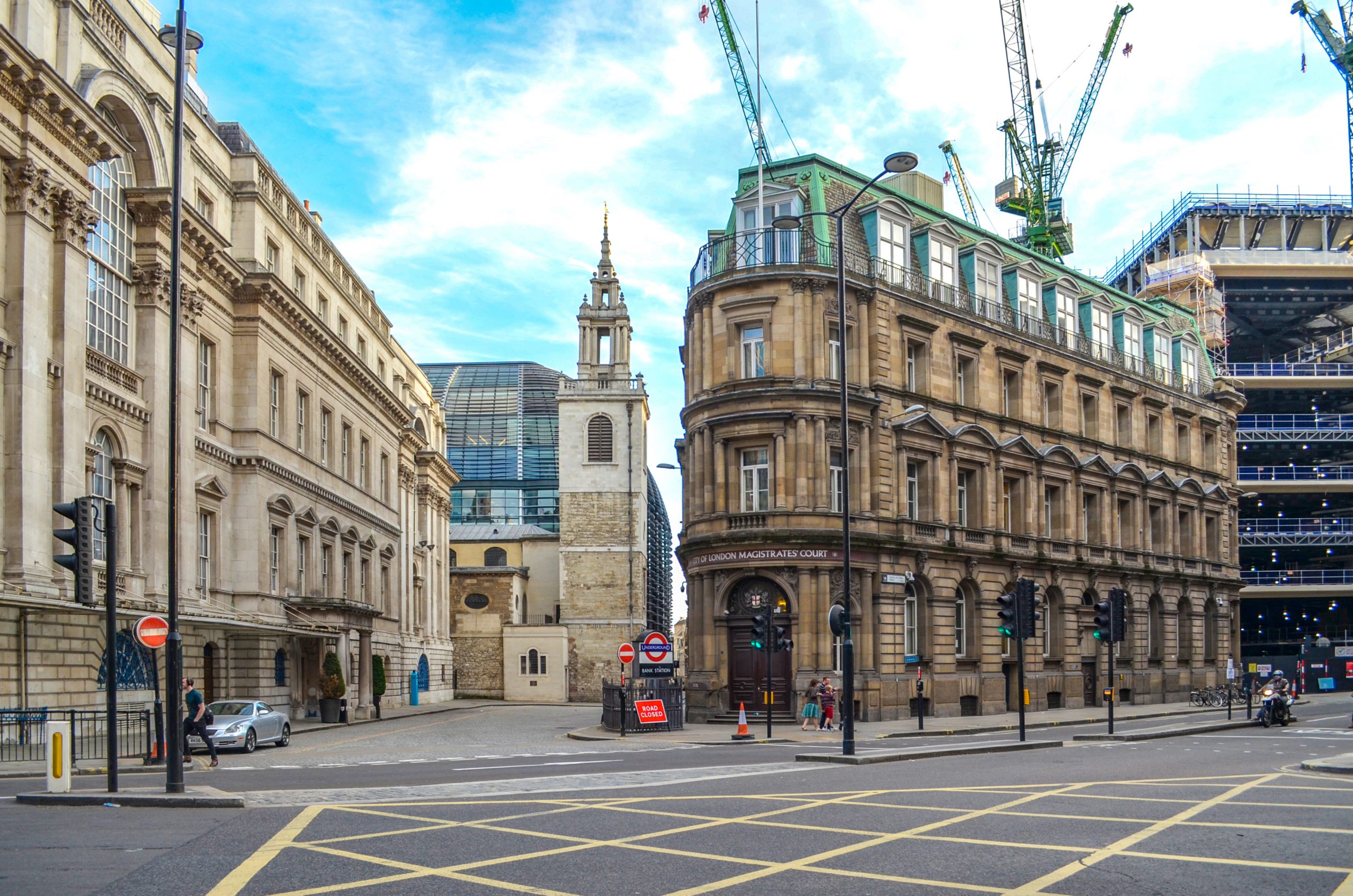 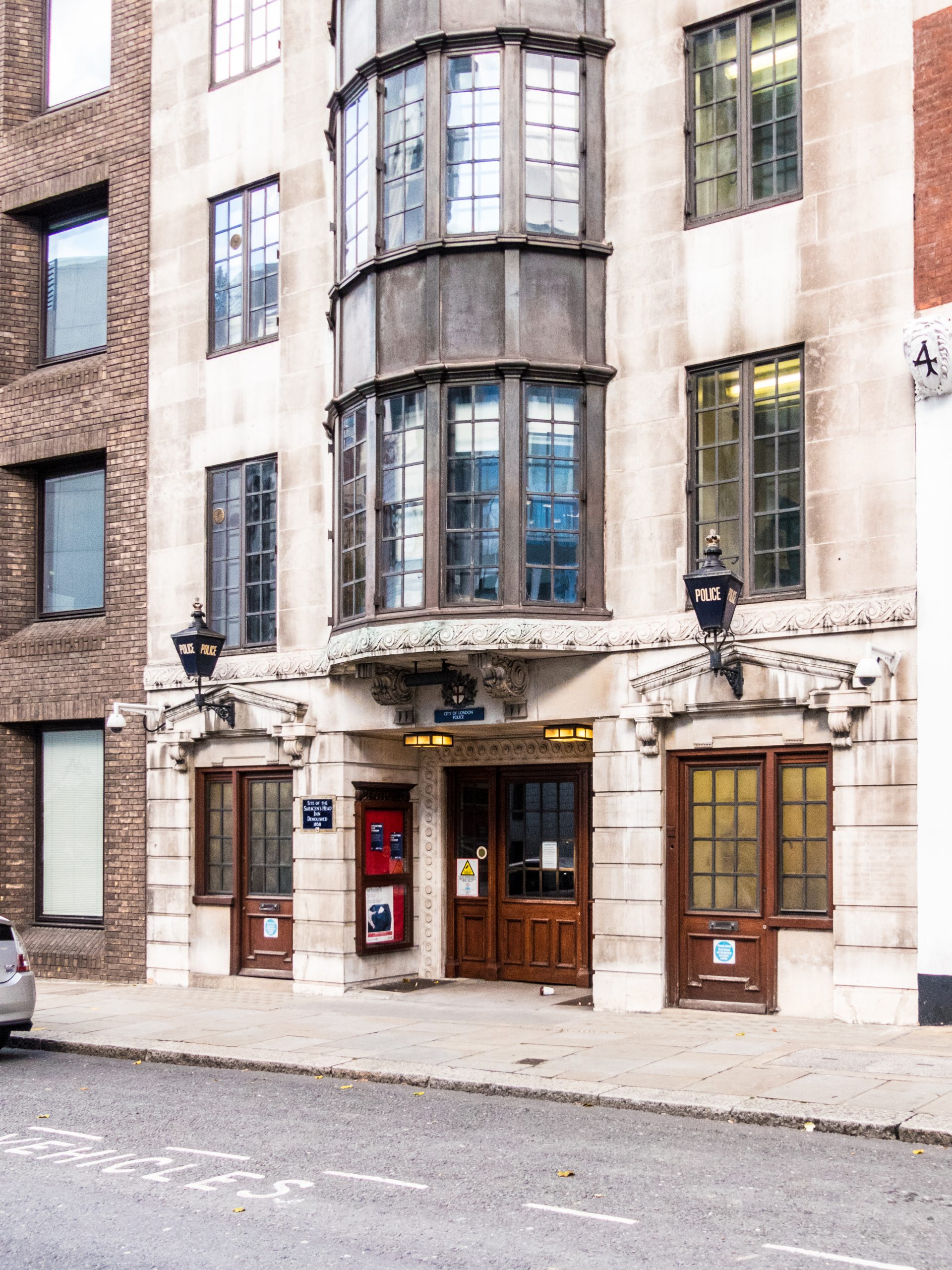